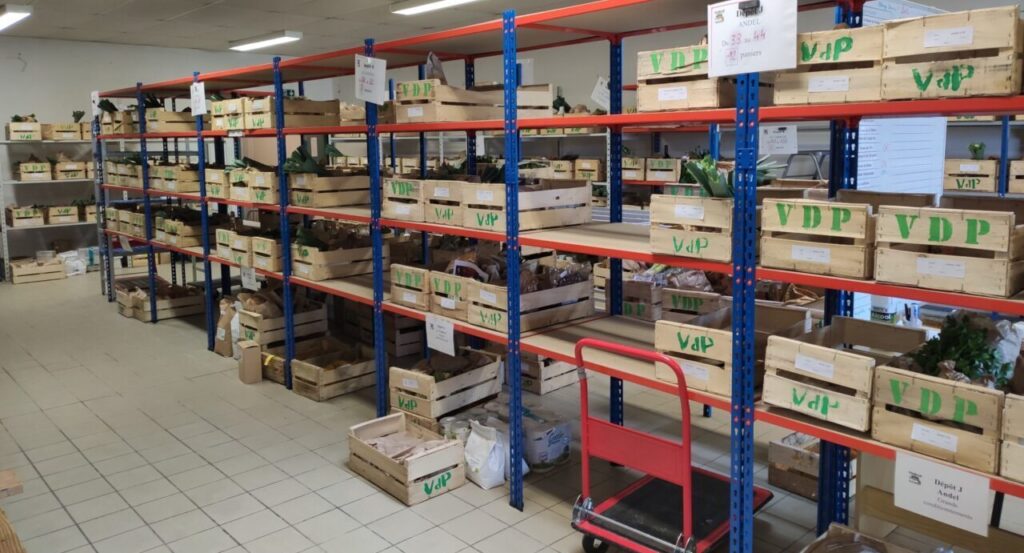 A simple, fair, community approach that’s profitable for all To save customers the trouble of going to large supermarkets, the Voisins de Paniers association (Neighbourhood Hampers), based at Trédaniel in the Côtes d’Armor in Brittany, has been offering a varied range of products via its website voisinsdepaniers.org since 2004. By making these products accessible to as many […] 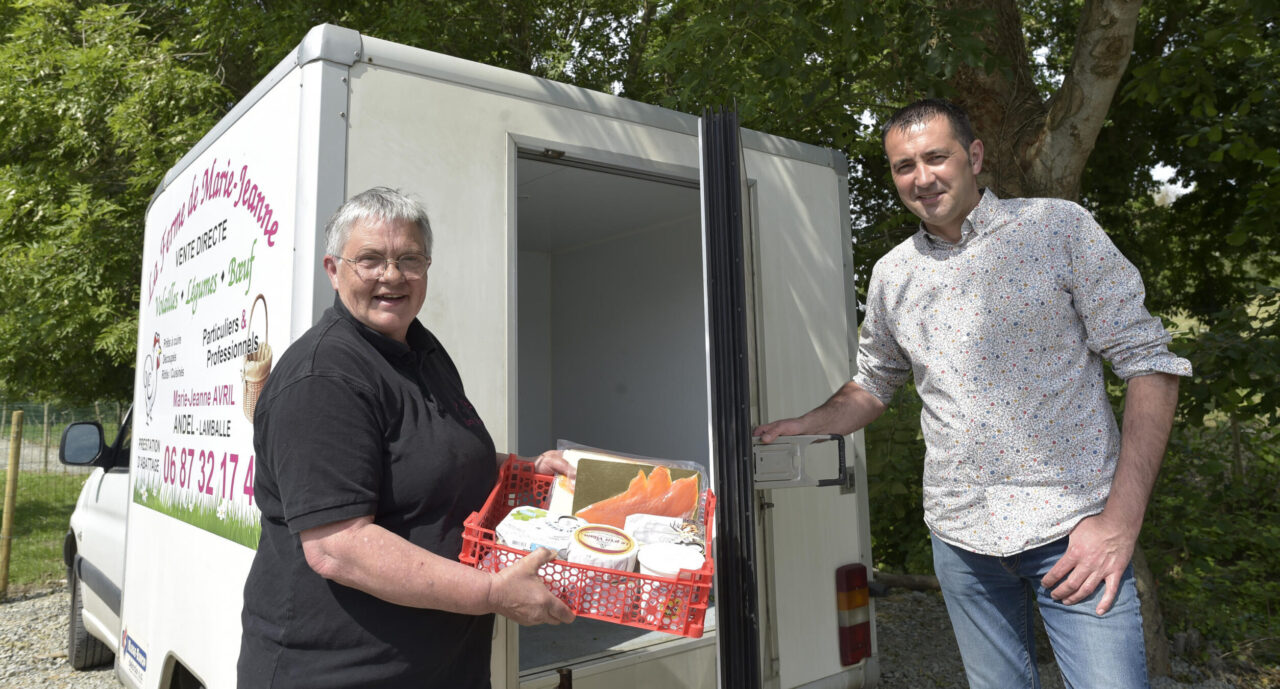 After working for many years in various technician jobs in the agriculture and agro-food sector in Brittany, Nicolas Bonnet noticed that some producers experienced difficulties with logistics when trying to make reliable deliveries to local customers, restaurants in particular. He had the idea of providing an interface service between producers and customers, and between different […] 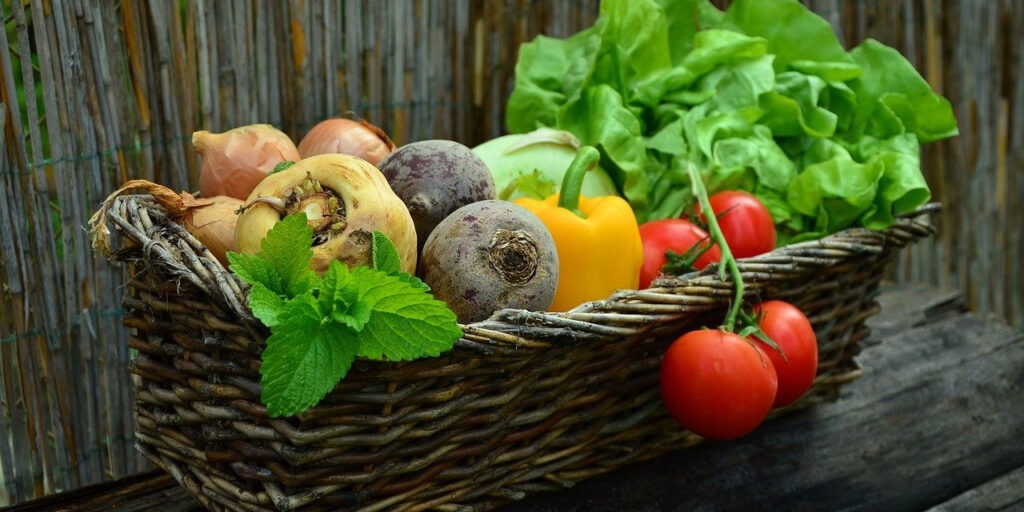 Albin Ponnert was involved in the creation of a platform called LOCAL FOOD NODES in Sweden, to connect local producers with local consumers. Producers can create their own online stores and conclude transactions online. The platform is available worldwide, in 9 languages, and is completely free to use.The goal is to promote local food and […] 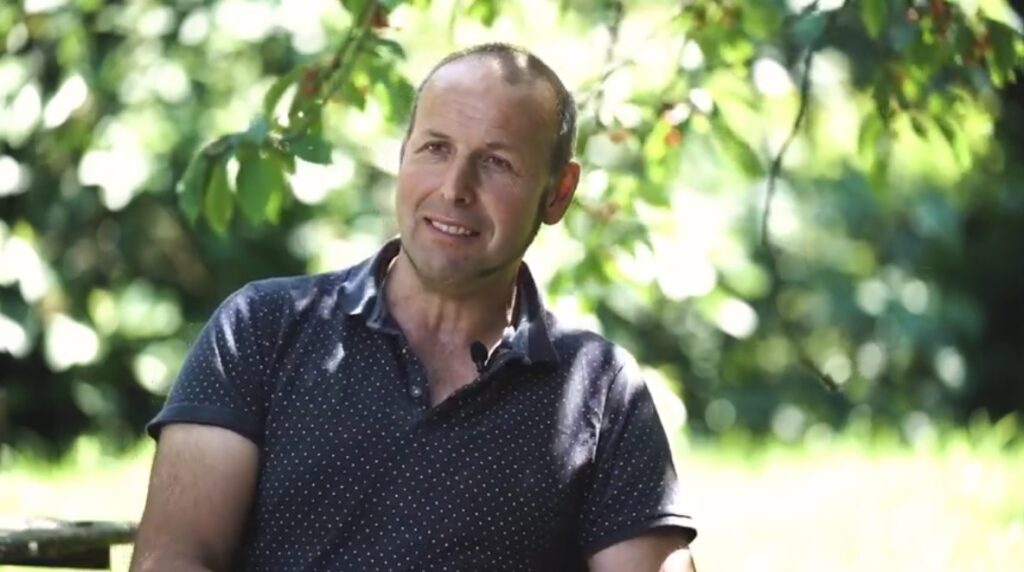 At the Douces Prairies farm at Le Theil in the Manche region of Normandy, Sylvie and Laurent GROULT have been raising their herd of mainly Norman cattle using organic methods since 1998. Sylvie is in charge of processing some of the milk they produce into yoghurt, fromage blanc and other dairy products. Laurent’s job is […] 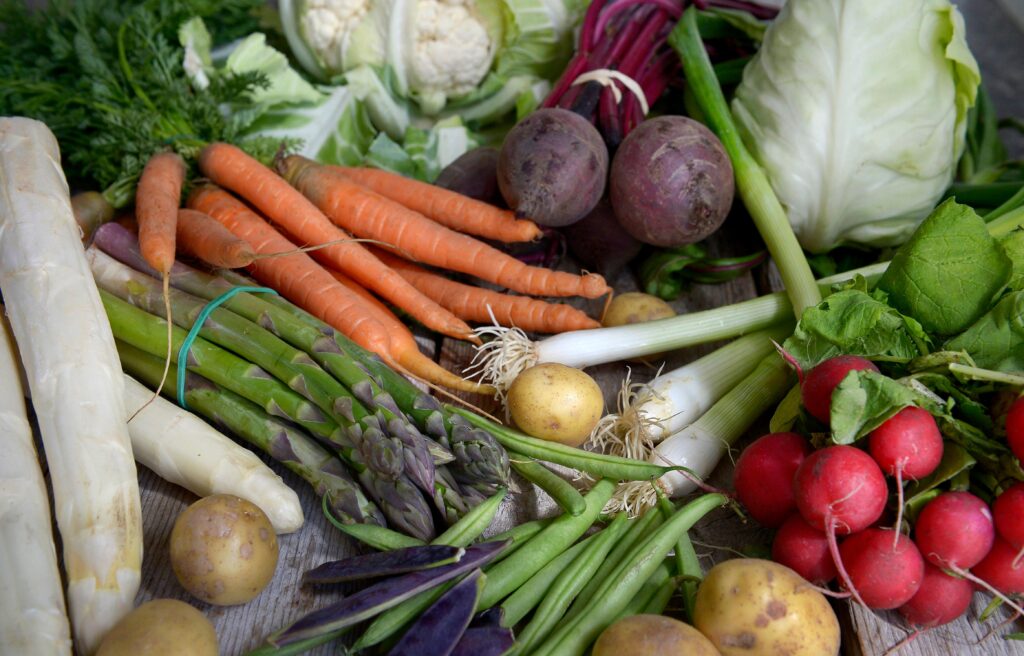 This is REKO-circle REKO is a way to sell locally produced food without middlemen. In your local REKO-circle you can buy products straight from the producer. Simple and genius! Buyers and sellers get in contact through facebook-groups. There you can find information about how often you can order, and when you can come to the […] 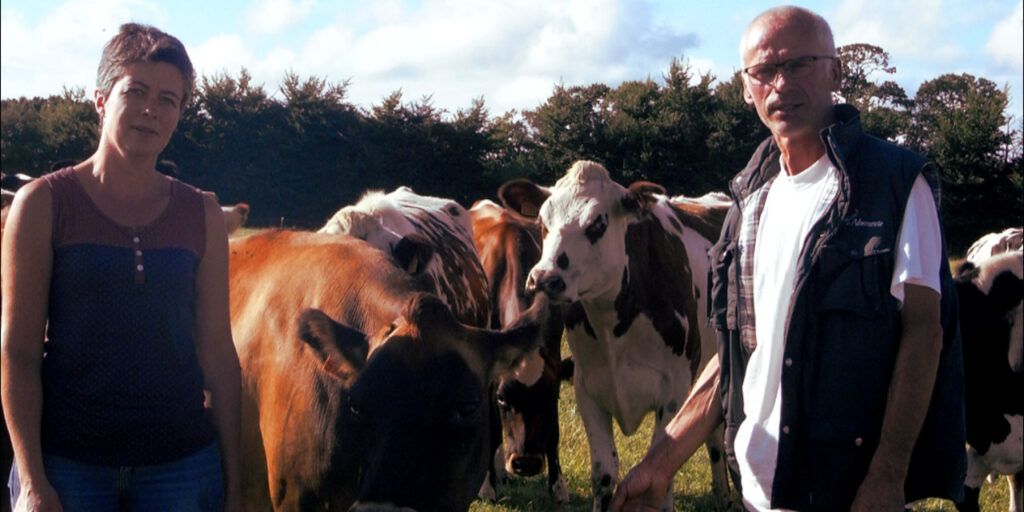 As a milk producer based in Normandy, Hubert Angot has explored every aspect of healthy, sustainable, local production over 30 years in the business. He sells some of his products directly on site, and in 2005 opened an organic shop at his farm in the Cotentin Marshes natural park. In 1986, Hubert ANGOT took over […]