Scary Seafood: How to showcase the richness of local marine products 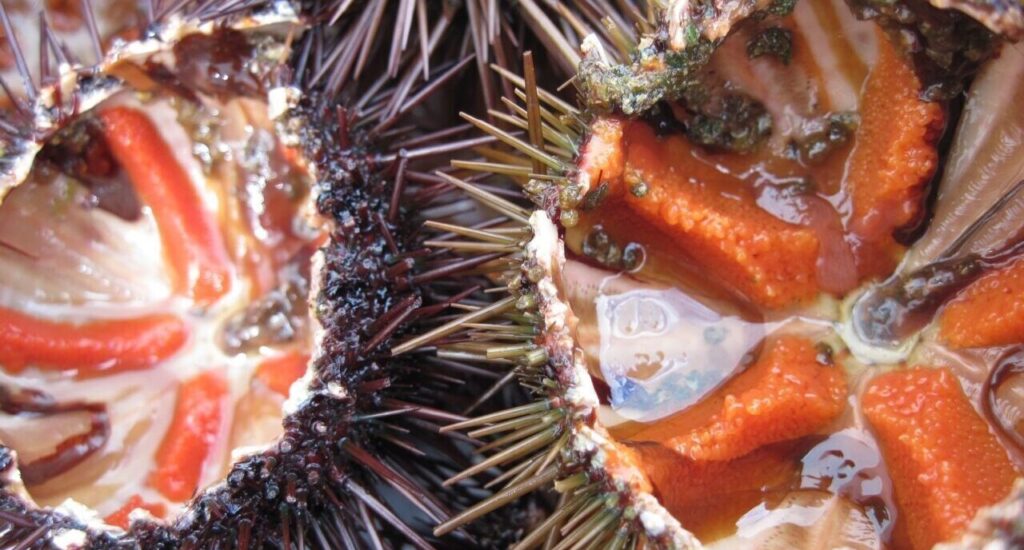 Coastal areas and seabed are still not very well known Western Sweden is a unique collaborative environment for the development of knowledge, innovation and growth in the field of the blue economy (fisheries, transport, tourism, etc.). With the “Scary Seafood” project, the Department of Marine Science at the University of Gothenburg (project coordinator) “Scary Seafood […] 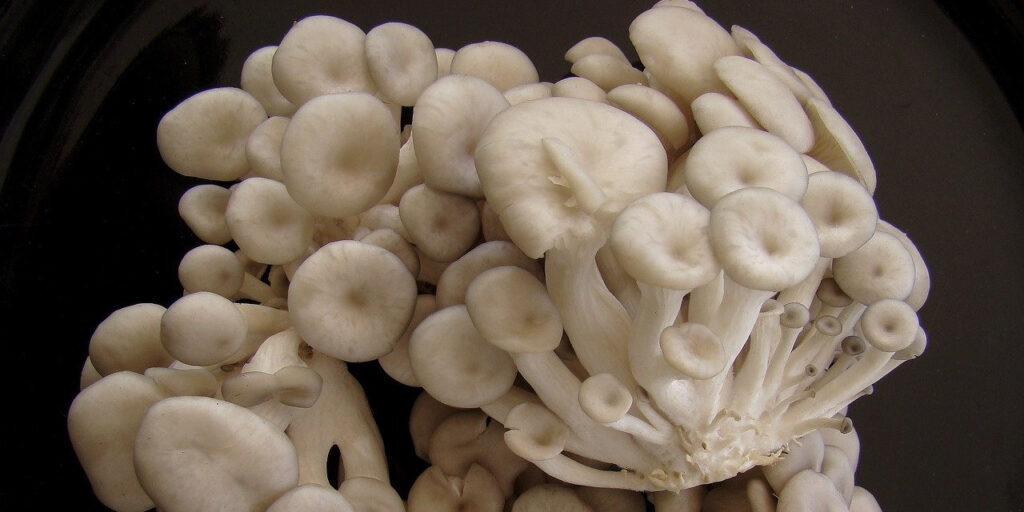 Launched 30 years ago as a complementary activity to livestock rearing, Hällestad mushroom cultivation in Skåne, Sweden, has since acquired a worldwide reputation. A total of 14 varieties of mushroom are cultivated using organic farming methods, and picked by hand. Raw or marinated, Hällestad mushrooms feature in the ingredients lists for many national and international […]

Founded in 1991, Saumon de France specialises in salmon farming. With a 15-hectare plot in the public maritime domain, this Cherbourg aquaculture farm is a unique facility: it’s the only farm in France that breeds Atlantic Salmon at sea. The operation is located in the bay of Cherbourg, where it’s protected by the sea wall; […]

The artisanal cheese dairy of Vaumadeuc 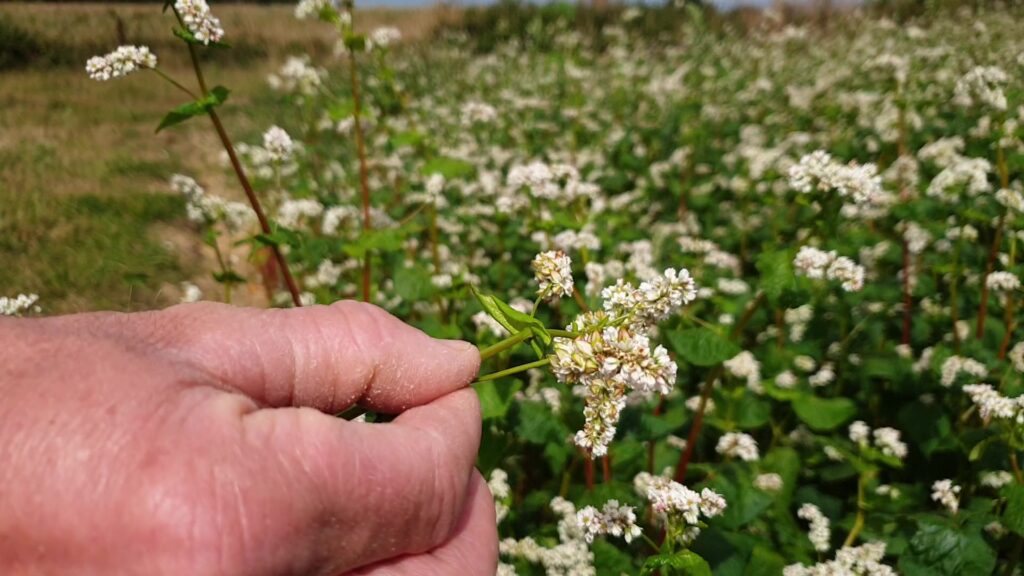 It was in 1987 that Jean-François and Marie-Paule Lévêque took over the Vaumadeuc farm from their parents and grandparents. Quickly, they realize that the evolution of the profession of peasants requires complementing the traditional activity of Vaumadeuc. The idea of ​​adding value to the milk produced on site comes to them during a stay in […]

Any cookies that may not be particularly necessary for the website to function and is used specifically to collect user personal data via analytics, ads, other embedded contents are termed as non-necessary cookies. It is mandatory to procure user consent prior to running these cookies on your website.